Bellevue has been around for over 150 years. First founded by William Meydenbauer, it was named after the French word belle vue, which translates to "a beautiful view" in English.

During 1963 Bellevue became much more developed due to its rapid expansion within only two short decades since its opening- creating itself as America's newest No 1 largest city ever!

Bellevue is one of the fastest-growing cities in Washington, and it's also home to an increasingly diverse population. More than 40 thousand people work there! The tech industry is taking off in Bellevue. In fact, companies like Microsoft or Amazon already call this place home.

The city lies over Lake Washington; this natural wonder has been called America's Window of Beauty. You can see Mt Rainier while floating across its surface or taking boat rides along scenic trails.

The city of Bellevue is a wonderland for those who want to live in the lap of luxury. This beautiful area was ranked second-best place by USA Today, so there's no doubt that it has something special going on here!

Map of the area 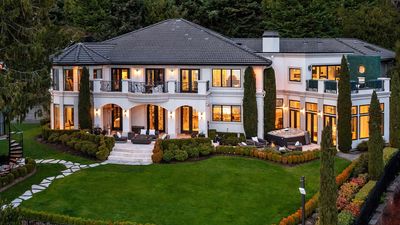 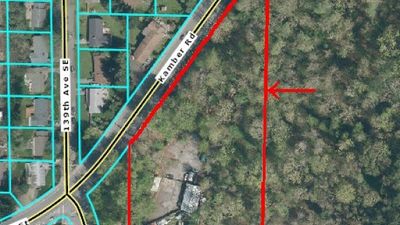 The database information herein is provided from the Northwest Multiple Listing Service (NWMLS). NWMLS data may not be reproduced or redistributed and is only for people viewing this site. All information provided is deemed reliable but is not guaranteed and should be independently verified. All properties are subject to prior sale or withdrawal. © 2022 NWMLS. Updated: 8th August, 2022 1:24 PM (UTC)

"All data, including all measurements and calculations of area, is obtained from various sources and has not been, and will not be, verified by broker or MLS. All information should be independently reviewed and verified for accuracy. Properties may or may not be listed by the office/agent presenting the information. IDX information is provided exclusively for personal, non-commercial use, and may not be used for any purpose other than to identify prospective properties consumers may be interested in purchasing. Information is deemed reliable but not guaranteed. The listing broker’s offer of compensation is made only to participants of the MLS where the listing is filed." Updated: 8th August, 2022 1:14 PM (UTC)

For ADA assistance, please email compliance@placester.com
If you experience difficulty in accessing any part of this website, email us, and we will work with you to provide the information you seek through an alternate communication method.

Sign Up
Already a User? Sign In
You have been successfully registered
Please check your email.
Go to the homepage
Sorry something went wrong
Please try again.
Try again

Change password
Your password has been successfully reset.
Go to the homepage
Sorry something went wrong
Please try again.
Try again
Already a User? Sign In